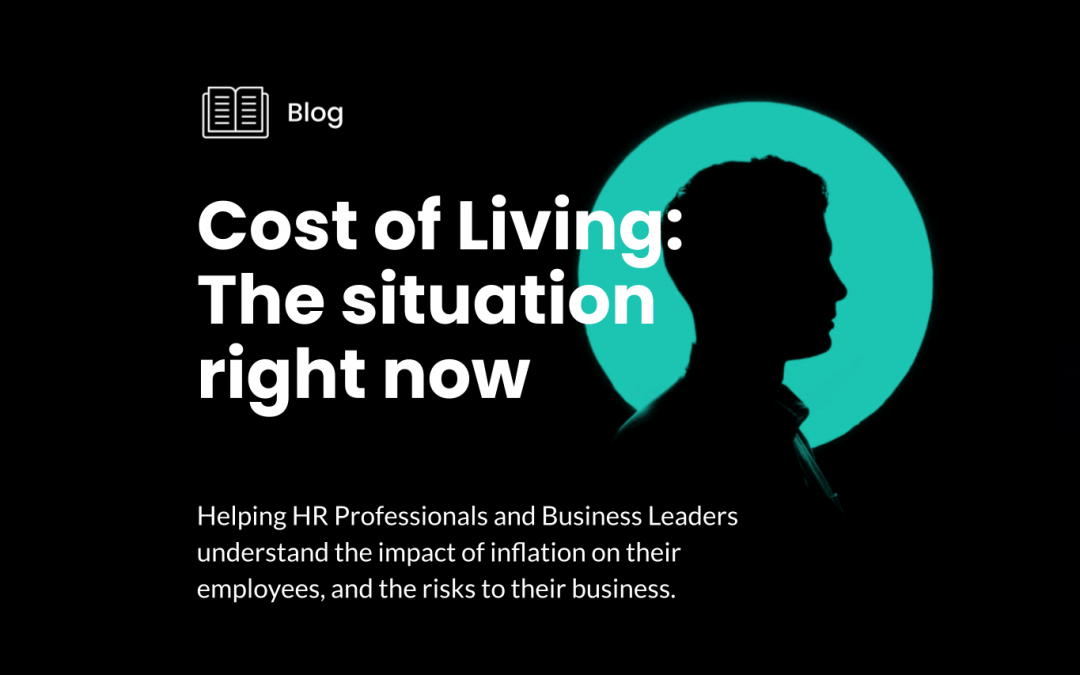 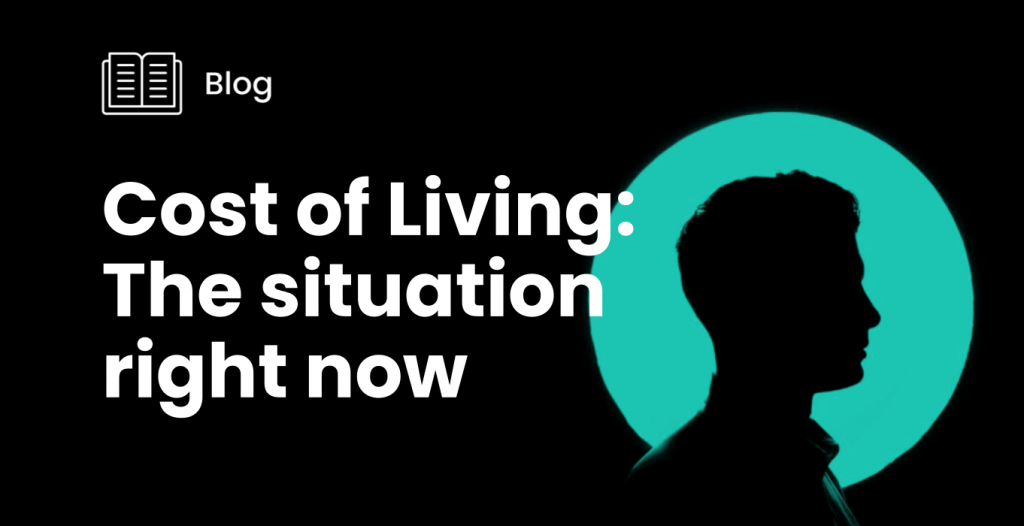 The impact of inflation on employees

Financial wellbeing means having the confidence to manage our finances effectively, and deal with bumps in the road. However, the bumps are now bigger than ever, and employees are under increasing pressure.

The reality of our society, is that very few of us talk about our finances, whether it be with colleagues, friends, or in some cases, even with family. And very few of us have access to any kind of professional support.

So instead, most of us try to deal with our financial situation, and the emotions we have around money, on our own. Often this means sitting in silence, feeling stressed about the present, and anxious about the future. 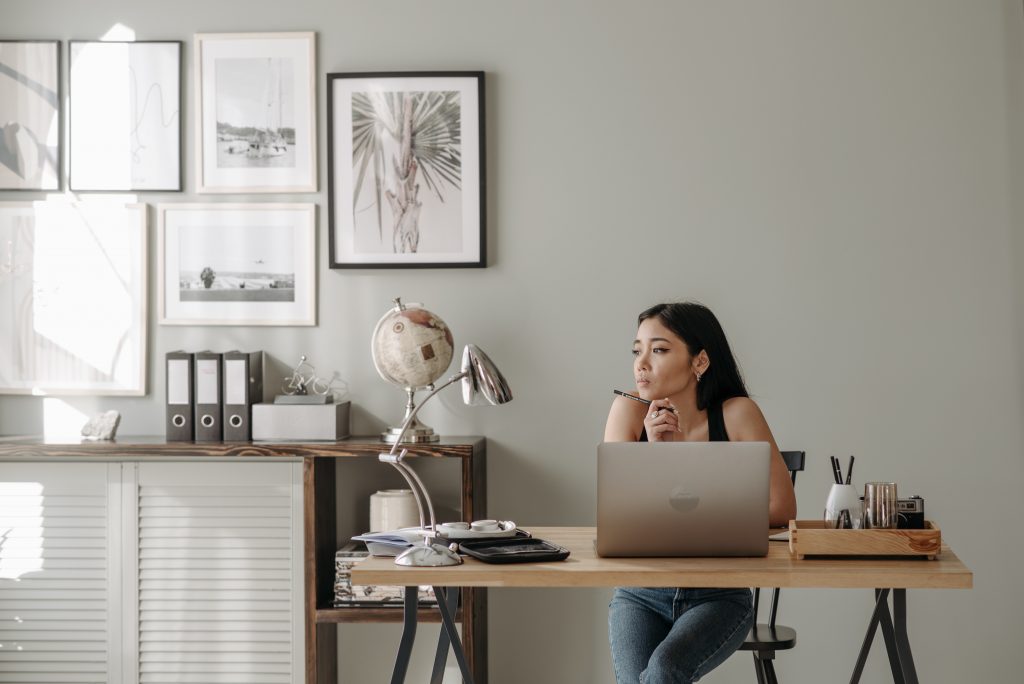 Inflation and the Cost of Living is starting to take its toll, and 9/10 employees say that they want help from an expert. Under this storm cloud of soaring costs for energy, fuel, and essentials, financial support for employees has quickly become a critical business issue.

The chancellor, Rishi Sunak, has now announced a support package to help the UK deal with soaring energy bills through the winter and into 2023. Part of these plans mean that all UK households will receive a grant of £400 to reduce their energy bills from October this year.

The chancellor previously offered a £200 loan which would be paid back in instalments over five years, but now that figure has been doubled and there is no requirement to repay the sum, so all energy bills will be reduced by £400 in October 2022.

A further £650 payment will be made to more than 8 million low-income households who receive Universal Credit, tax credits, pension credits, or other means-tested benefits, and this will be an automatic payment into bank accounts. For these extra payments, they will come in two installments, with the first in July and the second sometime in the autumn.

However, even with this additional support from the government, most households are still expected to be out of pocket by £1,000 this year from increases in their energy costs alone.

The chancellor is raising money for this Cost of Living support with a new short term tax for the big oil companies like BP and Shell, but many critics are saying that the support packages do not go far enough, and that significantly more support is needed over the coming years. 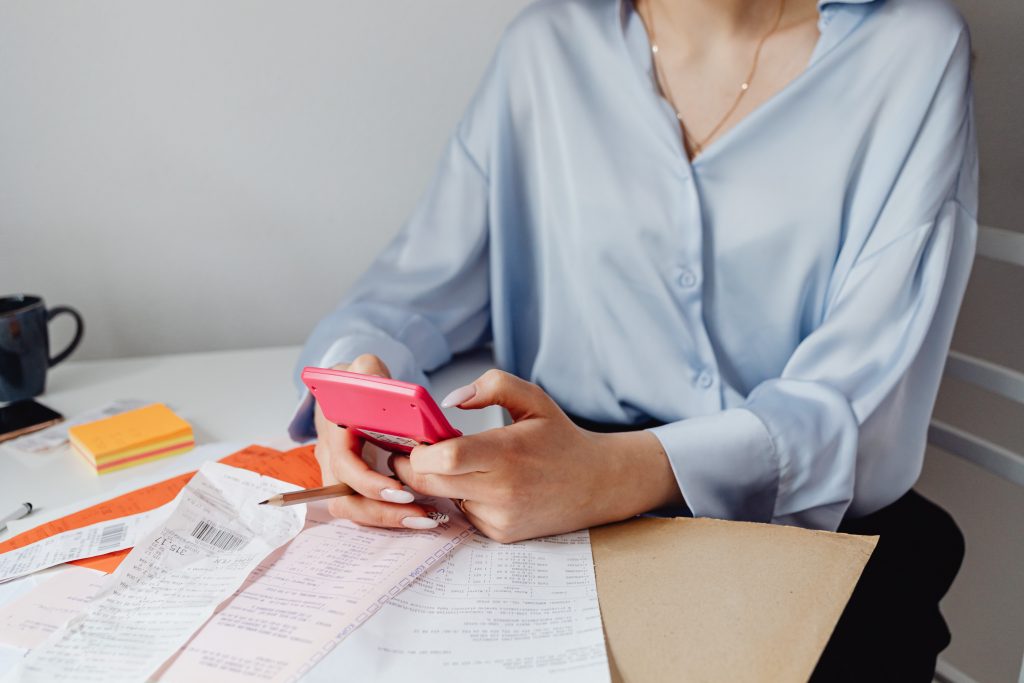 Cutting back on essentials, and increased travel costs

Aside from soaring energy bills, the average food bill is expected to increase by ~£380 a year in 2022, with grocery prices 6% higher in April than a year ago. This is starting to show in our consumer behavior, with many of us in the UK turning to discount retailers such as Aldi and Lidl as pressures on our household budgets increase.

Supply chain issues and the Russian invasion of Ukraine are all contributing to skyrocketing food prices, and businesses everywhere are passing their higher costs on to customers.

To add to these concerns, petrol prices have hit new record highs every single day throughout May 2022, with the cost to fill a family car at the time of writing now standing at £103 for petrol, and £106 for diesel. This news has compounded the UK’s struggles with the soaring Cost of Living, and many households are now cutting back on food and car journeys to save money.

The government attempted to tackle rising petrol costs by cutting the fuel tax in March 2022 by 5p per litre. However, this cut has not been passed on fully to consumers, and the Competition and Markets Authority (CMA) has now been asked to investigate.

To make matters worse, higher taxes have also arrived for employees this year, meaning that most workers are receiving less in their paypacket.

This hotly-debated rise of 1.25% means that employees and businesses must pay more National Insurance on a monthly basis. The government has said that the increase was necessary to cover the costs of health and social care, but critics have questioned why additional tax revenue could not have been generated elsewhere.

Opposition MPs have said that the changes are exacerbating the current Cost of Living pressures, and have arrived while income tax bands are being frozen, which is expected to increase the chances of employees being dragged into a new tax band with a higher rate from any pay rise they might receive.

81% of Millennials are more likely to be attracted to another company that cares more about their financial wellbeing. PwC

The problem right now is that the exceptionally high rate of inflation we’re experiencing in 2022 will get worse before it gets better, and some experts are now suggesting that inflation could reach more than 12% over the coming winter.

This surge is causing a lot of anxiety and leading to significant changes in the way we live our lives. Even simple levers, like shopping around for a better energy deal have evaporated, and instead, ordinary workers are having to tighten the purse strings in every conceivable way to weather the Cost of Living storm. 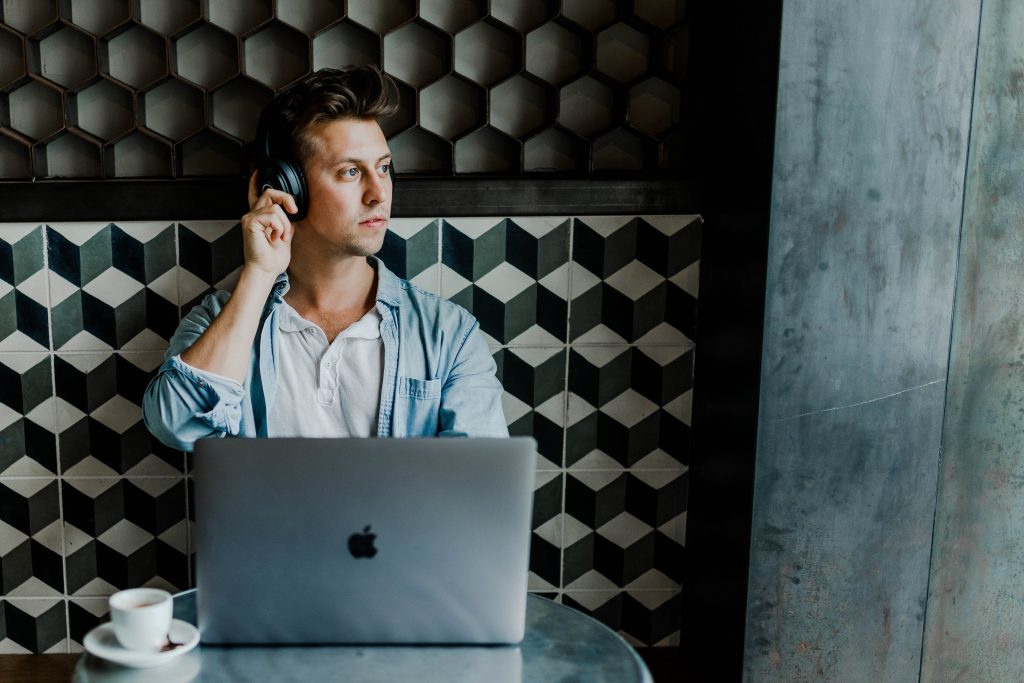 In a recent survey from the BBC, two-thirds of people in the UK believed that the government support provided so far was insufficient, and with a desperate lack of financial education in schools, young adults are especially unprepared for what lies ahead.

According to research from PwC, only 24% of Millenials are able to demonstrate basic financial knowledge, with high financial literacy observed with only 8%.

More worrying still, is that high inflation is expected to last for three more years according to the Bank of England, or even longer as suggested to some experts.

Only 1 in 4 Millennials are able to demonstrate basic financial knowledge. PwC

What does it all mean?

The bottom line is that unless employees have the right support in the coming years,to manage their spending better, build more sustainable habits, and generate more financial security, then there is a significant risk to their financial future.

Along with the likes of HelloFresh and Beam, many companies in the UK and beyond are benefitting from Bippit’s all-in-one professional coaching and financial wellbeing platform.

Ready to explore how Bippit can