Cost of Living Part 2 – How affected are employees? 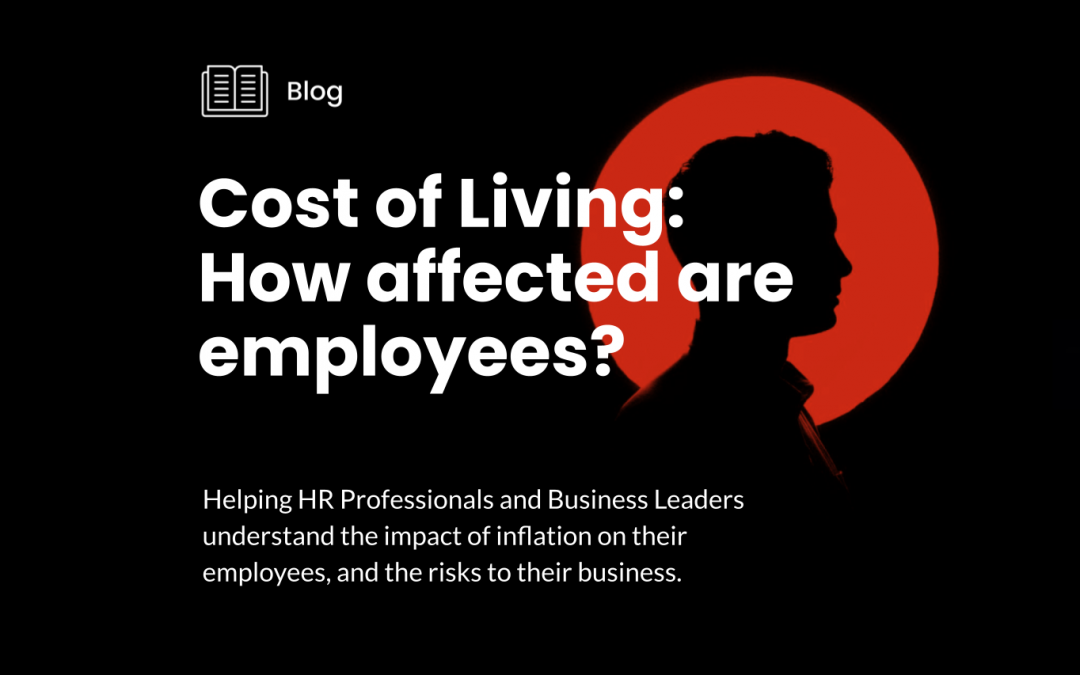 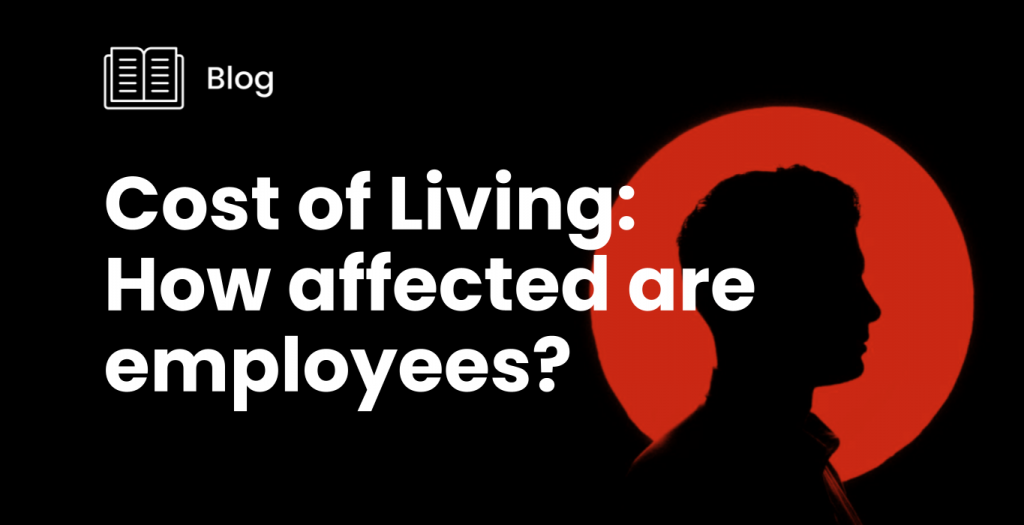 Against the backdrop of soaring inflation and global instability, many employees are struggling to meet their day-to day financial needs. One in four full-time employees are now working extra jobs according to PwC, and more than half admit to being stressed about their daily finances.

Despite the progress that’s been made in recent years to reduce the stigma around mental health in the workplace, and help employees open-up about their struggles, the vast majority of workers are still very reluctant to discuss money worries. With the reasons ranging from feelings of shame, fear of discrimination, a lack of trust, and uncertanty about who to turn to.

According to research by YuLife in conjunction with YouGov, 80% of employees say that financial stress can directly impact their performance at work. 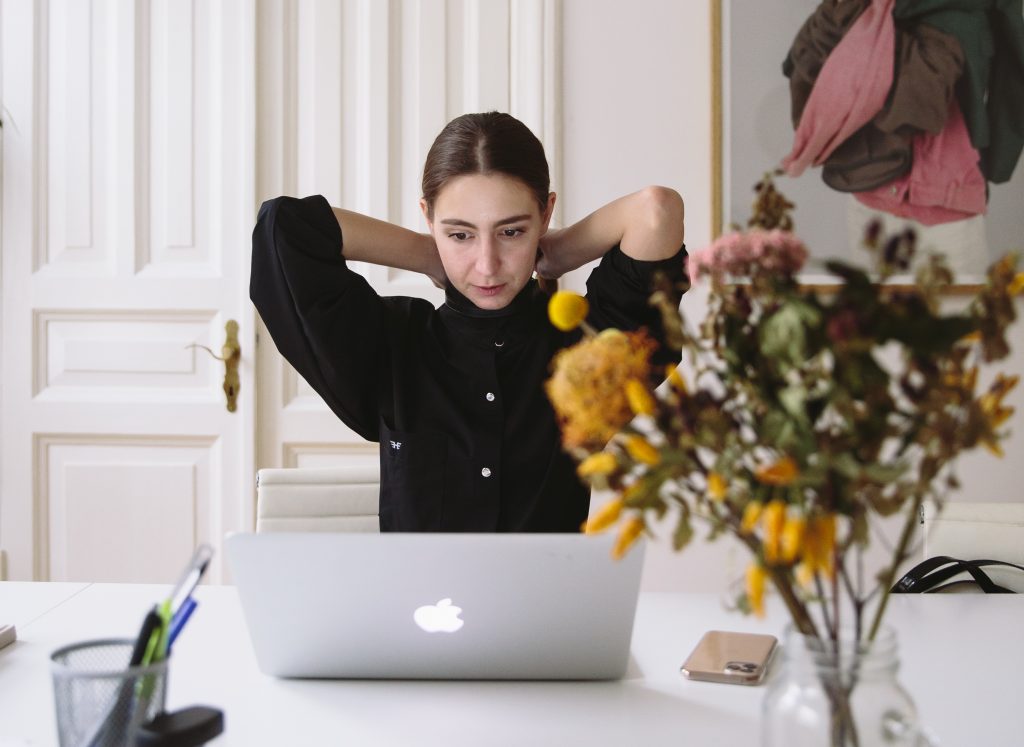 The report also found that a similar number are currently worried in general about their financial wellbeing, and 57% of employees expect their concerns to increase as the Cost of Living increases.

Around half felt that it was their company’s responsibility to help with their personal finances. However, only one in five said they would feel comfortable discussing financial matters with their employer.

Nearly one in three employees say that access to an unbiased financial expert is the company benefit they would value above anything else. PwC

As the Cost of Living continues to skyrocket, experts are now warning of a spike in cases where people are unable to cover their debt repayments. Indeed, debt charities such as StepChange are urging people who are struggling with existing debts to come to fresh arrangements with their creditors on how much to repay each month.

The Cost of Living is rising at the fastest rate for 30 years, and this means that some of us who were previously keeping up with debt repayments are now finding it a lot more difficult.

The head of the Royal College of Psychiatrists has said that the Cost of Living crisis “poses a threat of pandemic proportions” to the nation.

Sue Anderson, from StepChange, has revealed that during the pandemic they saw an increase in the number of people who were unable to meet their planned payments on managed debt solutions, and it now looks as if they are going to see a resurgence of this as a result of dramatic increases in the Cost of Living.

Among the people that Stepchange supports, nearly twice as many people said in March that rising inflation was a key reason for getting into debt compared with six months earlier, and it was the third most frequent reason given, behind a lack of control over finances, and redundancy.

Furthermore, official figures are showing that nearly one in five of us are borrowing more than we did a year ago, and half of us don’t think we’ll be able to save any money in the next 12 months. 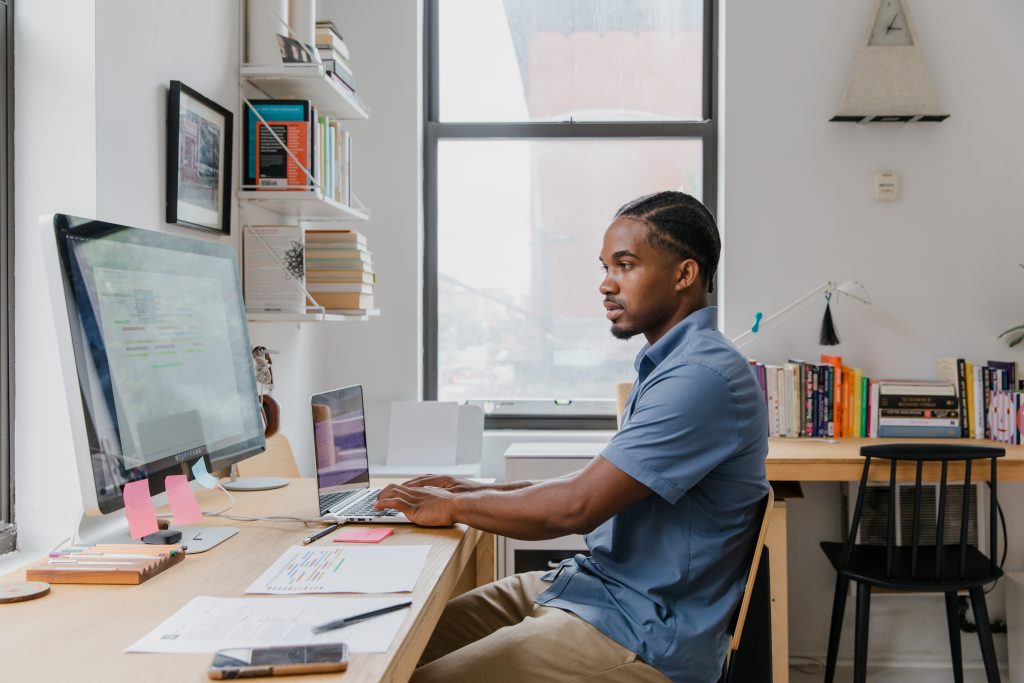 The news of escalating debt problems comes at a time when Apple, Paypal, and Monzo have joined Klarna recently, by announcing a ‘Buy Now Pay Later’ (BNPL) service.

Many industry bodies are sounding the alarm bell about the rise in popularity of BNPL options, which are currently unregulated in the UK, and of Early Wage Access services where employees can access their salary before payday. Criticising them for encouraging poor financial management, overspending, and for being a gateway to significant debt problems.

One in four employees who are financially stressed feel embarrassed to ask for help because of shame over their amount of debt. PwC

Young shoppers are being enticed by these flexible payment options and early access to their earnings, but Citizens Advice says that such new products mean it’s now easier than ever to get into difficulties with debt. According to the charity, over half of those aged 18 to 34  have been forced to use different types of credit – such as credit cards – to cover the repayments that are required for BNPL purchases.

Citizens Advice has said that BNPL can be like quicksand – easy to get into, but difficult to get out of, and has suggested that such schemes encourage people into debt.

Some 17 million people in the UK have used a BNPL offer. This includes 30% of those in their 20s. And while popular, the increase in availability of these products has led to concerns about the overall level of debt among consumers in the UK, particularly while budgets are being squeezed by inflation.

The Bank of England predicted earlier this year that inflation would hit 8% and continue to rise throughout 2022 to 10%. However, at the time of writing, it stands at 9% and some experts are predicting that the rate of inflation will exceed 12% by the end of the year.

Policymakers are insisting that the causes for this high rate of inflation will not continue indefinitely, and that it is unlikely for the prices of energy and imported goods to continue to rise as rapidly in 2023. However, that is not to say that things will start getting any cheaper for UK citizens, but that they will continue to get even more expensive, just at a slower rate than they are at the moment.

If these predictions comes to pass then it means that the rate of inflation will decline, and the Bank of England have said that they are expecting it to fall back to their target of 2% in 3 years time, but even if that estimate does prove to be accurate, the question is how can employees weather the storm that is with us now without the right support and coaching?

45% of those aged 18-24 have suffered mental health problems as a result of money worries.  Close Brothers

What can be done to help?

The truth is, money is still a taboo subject, and with the Cost of Living becoming a crisis for tens of millions of ordinary workers, and lasting for many years to come, starting the conversation around financial wellbeing has never been more important.

Research has shown that only 14% of UK employees are comfortable talking openly about money, so providing Lunch & Learn workshops and support talks can significantly reduce the stigma around financial matters, and work wonders for dealing with stress in the workplace. 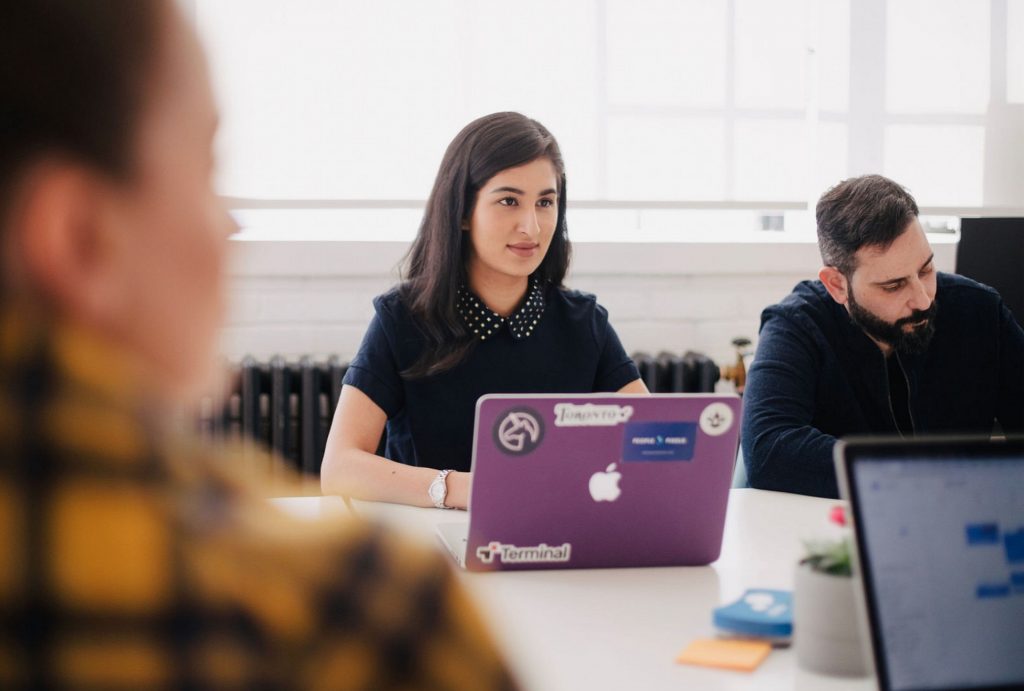 Building a culture where employees trust that their employer has their best interests at heart, feel more open to discuss financial topics, and have access to confidential support, is the ultimate aim for any financial wellbeing strategy, but it also needs to deliver good engagement.

A helpful way to achieve this is to use a framework that covers the most important aspects. For this, you might want to consider the following:

Showing your team that you’re there for them

Along with the likes of HelloFresh and Beam, many companies in the UK and beyond are benefitting from Bippit’s all-in-one professional coaching and financial wellbeing platform.

Want to provide immediate support for you team’s financial health? Book a free Financial Wellbeing Lunch & Learn for your workplace.

Ready to explore how Bippit can